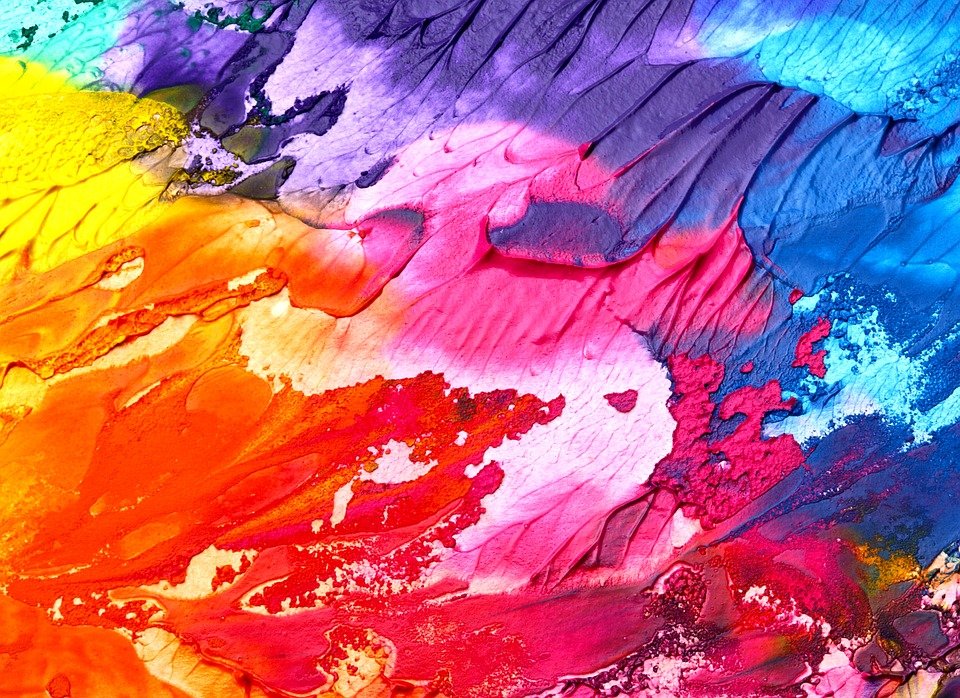 The word abstract means to separate or withdraw something; in terms of art it means moving away from representing an object, figure or landscape but rather using forms that have been simplified or schematized.

It is applied to art that uses elements, such as geometric shapes or gestural marks, that are unrelated to an external visual reality. Some artists that pursue ‘pure’ abstraction use terms such as concrete or non-objective art, but in general the term abstract is used across the board to distinguish it from representational artworks.

Abstract art is sometimes regarded as representing virtues such as order, purity, simplicity and spirituality that some characterize in a moral way. There are, however, many theoretical underpinnings for abstract art. While some practitioners believe that art should be purely about the creation of beautiful effects, others have suggested that art can (or should) be like music, where music is patterns of sound while art’s effects are created through patterns of form, color and line. This idea, from the ancient Greek philosopher Plato, suggests that the highest form of beauty lies not in the objects in the real world but in the concepts of geometry; this is also an argument for a philosophy of abstract art that suggests it also does not represent the material world but rather the spiritual.

Abstract art originated in the 19th century, a period that was characterized by a vast body of representational art that set out to tell a story (that is, anectodotal) but also produced a number of artists who has begun to explore how light functioned and other elements of visual perception in their work. The Romantic period also emphasized the role of imagination and the unconscious as essential to the creative process. This led to a new artistic freedom among artists represented by the Symbolist and Post Impressionist schools of art. The major art movements at the beginning of the 20th century, such as Expressionism and Cubism, further emphasized the gap between what an artwork could represent and natural appearances. This led to a deep schism between works that were abstracting from reality and those that had no recognizable connection with the physical world.

Between the start of World War I and World War II abstract art was demeaned by totalitarian ideologies which placed renewed emphasis on imagery. The end of the second world war, however, saw an explosion of Abstract Expressionist art that sought to come to terms with modernity and had a significant influence on artists in both the USA and Europe. While abstract art confuses many with its non-referential approach, there is no denying its achievements and influence in the art world. 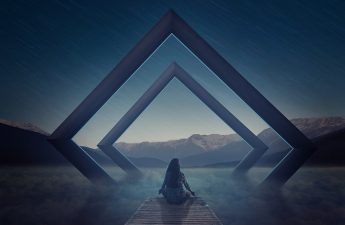 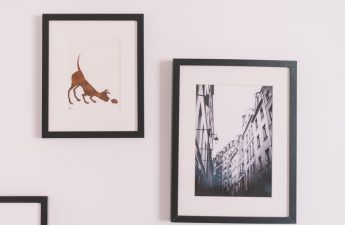 3 Benefits Of Buying Art For Your Home 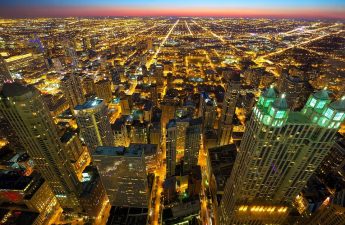